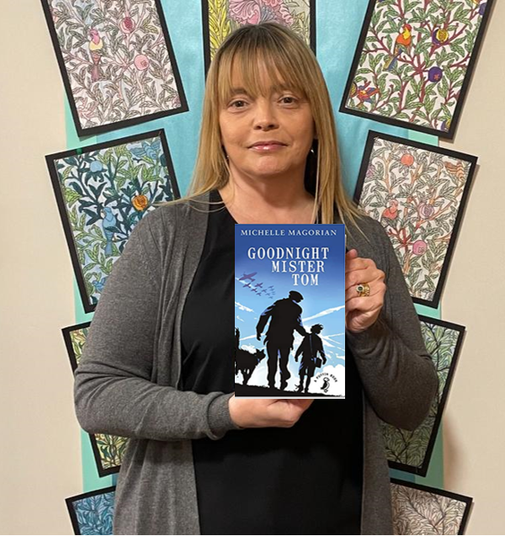 'Goodnight Mr Tom' tells the story of 8 year old Willie Beech, a evacuee from London, who has been sent for his safety to Little Weirwold, its September 1939 and Great Britain is on the brink of the Second War World. Willie is housed somewhat reluctantly by Tom Oakley, a widower following the untimely death of his wife and son from scarlet fever 40 years before. Tom is known in the village as being rude and not being part of the community, so his life is changed when Willie arrives, a small, terrified, undernourished boy, who thanks to his abusive mother has a very low opinion of himself and believes the lies his mother has told him about people in general.

A wonderful read - despite this book being written for children I enjoyed every page - the developing understanding and friendship between Willie and Mr Tom is a delight with many amusing and also touching scenes played out.  5⭐️ 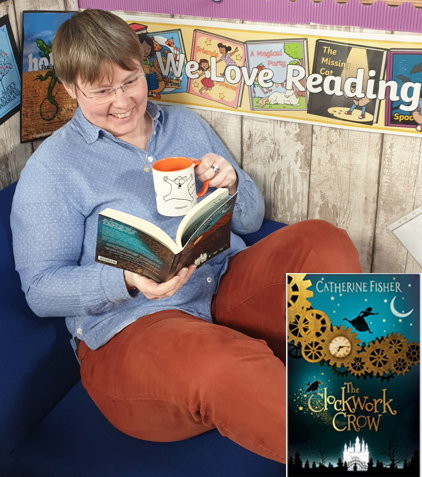 The Clockwork Crow is set in Wales during the enchanting Victorian times a period full of fantasy and magic. It is a story of an orphaned young girl and her magical talking clockwork crow discovering the mystery of Plas-y-fran. She dreams of being with a lovable, caring family who would provide her with a loving and comfortable home, especially now that it’s Christmas time. But things don’t turn out quite as she expects when she arrives at the house.
Met by anger and secrecy at every turn, Seren with her only companion, the clockwork crow, work together to unravel the mystery of the house, a magical quest that involves a magical snow globe, an ice palace & a door of blood and tears!
The Clockwork Crow is an intriguing read full of fab twists!  With a beautiful front cover that I love, this is a perfect read. Highly recommended 5⭐️

Letters from the Lighthouse (E. Carroll) read and reviewed by Miss Cook 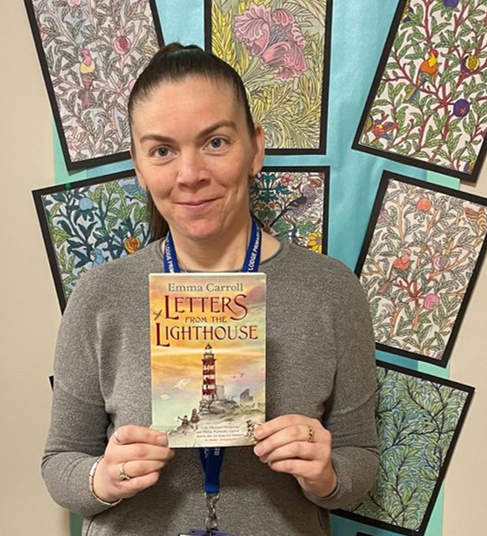 Lovely historical story showing many sides about a subject very present nowadays: how it feels having to leave home due to war. Loved every word. This story is set in WWII. Olive's sister (Sukie) goes missing in an air raid and Olive is determined to find her. Olive is evacuated to the Devonshire coast because of all the air raids. With the help of the people a Budmouth Point, will Olive be reunited with her sister? The story is full of mystery and twists that you don't expect.  Read it all during one weekend. Couldn't put it away.