The science topic covered so far has been ‘Animals, including Humans’. Year 4 have studied the digestive process, focusing particularly on teeth and their different functions in different animals, before moving onto the study of food chains and food webs. The final stage of learning in this topic involved the writing of very passionate letters of concern regarding a local issue of potential habitat destruction!

In history, Year 4 have moved on from study of Ancient Greece to explore the Mayan civilization, where they have become history detectives when uncovering some fascinating details about Mayan life.  With the Mayans being the ‘inventors’ of chocolate, our learning has been linked to English and Roald Dahl’s ‘Charlie & the Chocolate Factory’.

Linking with our history study of the Mayans, Year 4 produced some stunning work when creating their own versions of a part of Roald Dahl’s ‘Charlie & the Chocolate Factory’ story, a theme which really captured the children’s imagination – especially when taking part in sweet tasting ‘experience lessons’! We are currently working on the equally captivating theme of Shaun Tan’s ‘The Lost Thing’, which has also captured the children’s imagination so well. 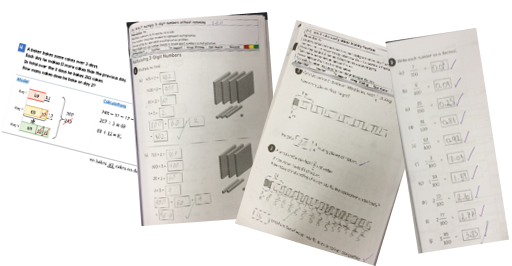 In Maths, Year 4 have built on their earlier work with place value and addition & subtraction, progressing through multiplication & division, fractions and, currently, decimals. The children have also developed their use of the bar modelling method when tackling a range of word problems with increasing success. 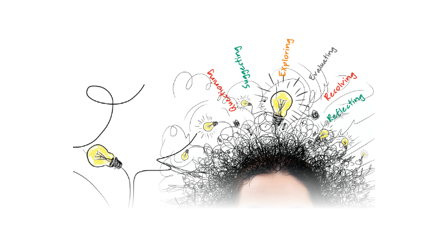 A recent addition to Year 4’s week has been the introduction of philosophical debate, where a selection of ‘big questions’ have been enthusiastically addressed, including ‘What do you think is the purpose of humans here on Earth?’ and ‘How long do you think it takes for a person to become wise or enlightened?’ The thoughts and ideas that have been offered during this activity have, at times, been outstanding!